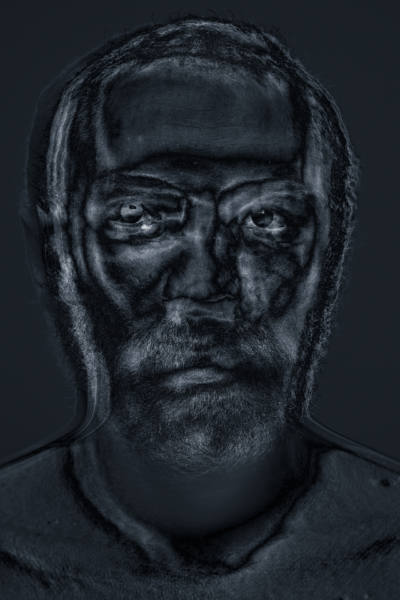 Collateral Visions is an investigation of human singularity inside algorithmic and computer visions.

Presented as an installation, this project is a new reading of the visions born from the ideology of control societies. They are presented as a constellation : pictures retrieved from drone strikes videos confront staged portraits made with an airport body scanner. A self-portrait created with a facial recognition algorithm is next to a video of a mysterious cloud of an explosion.

These contemporary processes of human observation are diverted from their common use to form visuals proposals alternating between contemplation and confrontation.

Anxiety, an underlying theme of this project, emerges in two videos. They remind of the risk posed by these technologies of control, which were essentially at the service of the war, but are used today in countries at peace.

At the center of Collateral Visions is a table outlining documents, data, and images in the form of an atlas. It allows by its two reading direction to show both the principles of dehumanization that operate in algorithms, as the negative social impact produced by control societies.

Protean, Collateral Visions include also a book, Happiness is the only true emotion, which explores emotion recognition algorithms and their failures.

The whole project is thought as a constellation where each part, be it videos, photographs, the atlas table or the book, comes to dialogue with others. This principle allows a more nuanced criticism as well as flexibility in the display of the work.

Through both reappropriation of operatives images and staging inside monitoring device, Collateral Visions reveals systems of dehumanization and anxiety inside the current modes of observation. 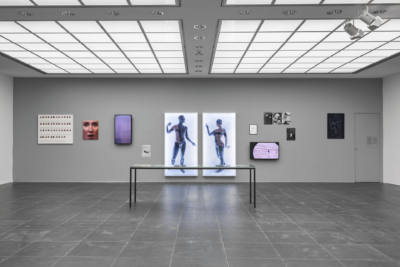 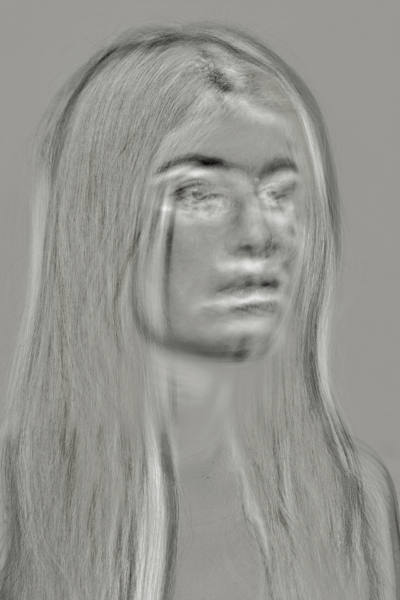 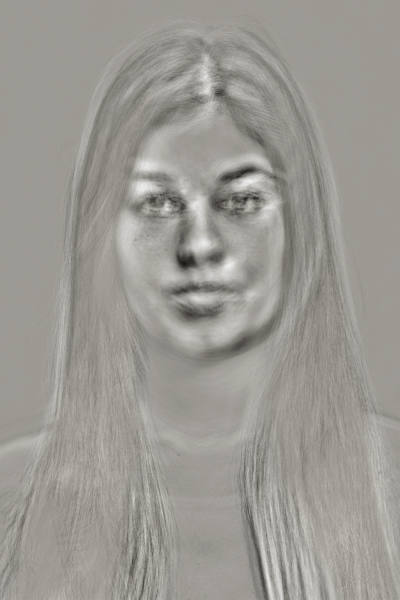 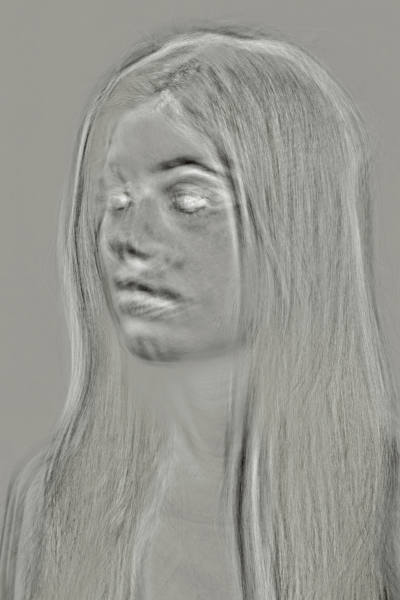 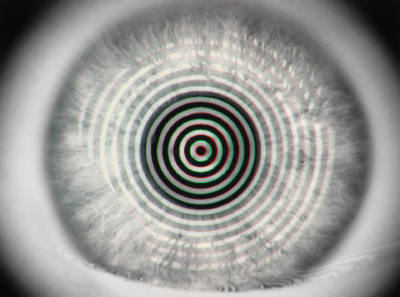 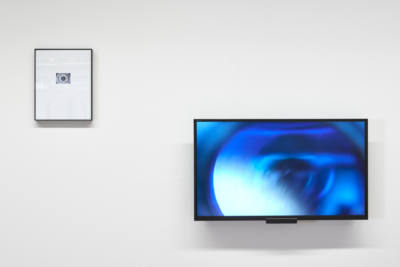 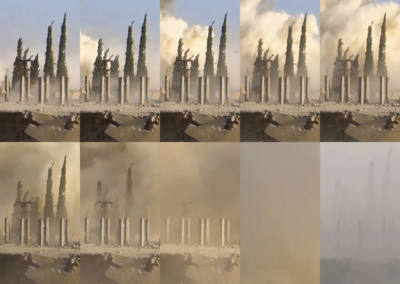 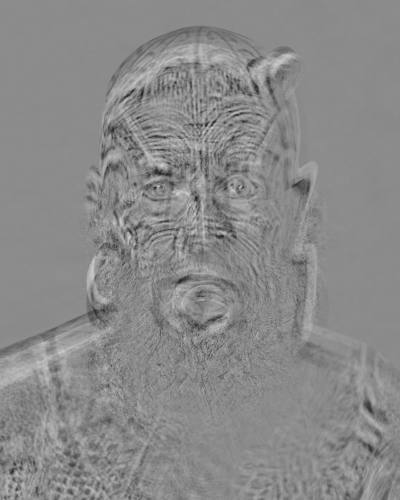 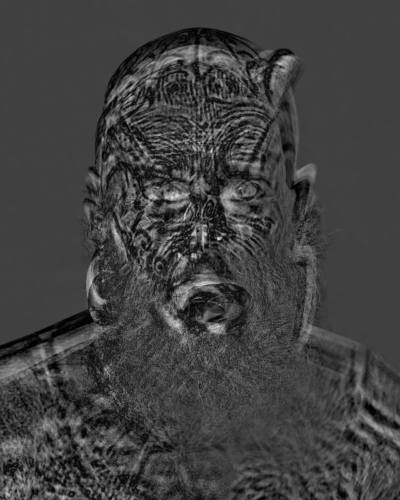 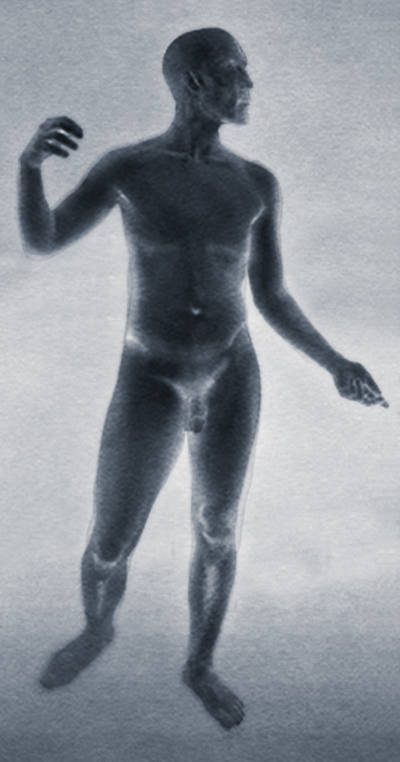 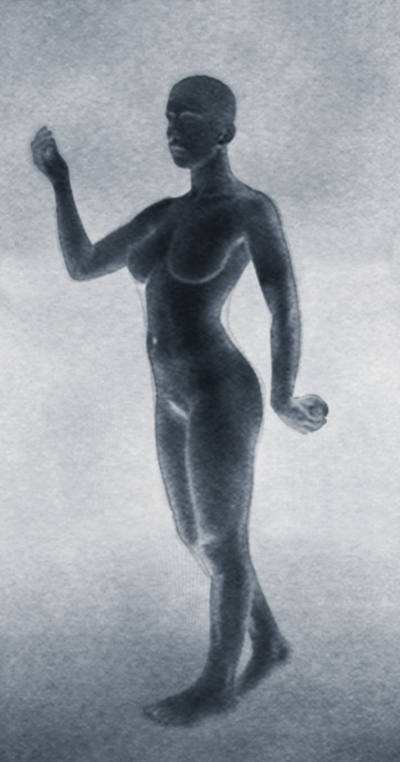 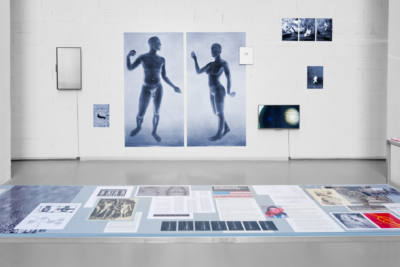 This atlas table allows, by bringing together documents, data, and images that have no direct link, to show the complexity of the technologies of observations, but also their influence on daily life. 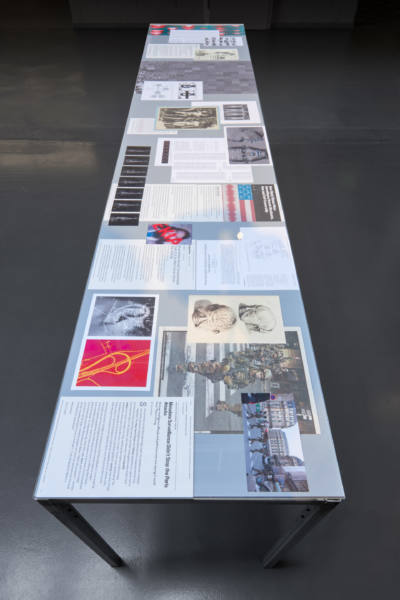 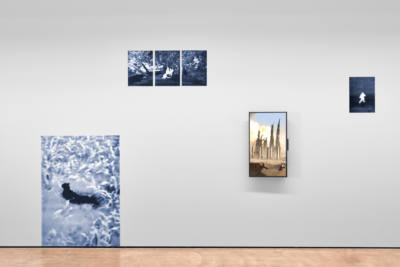 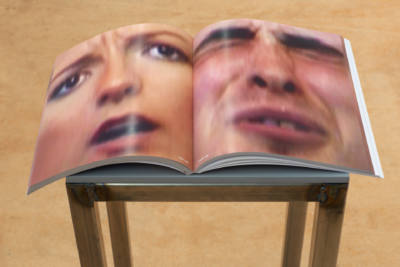 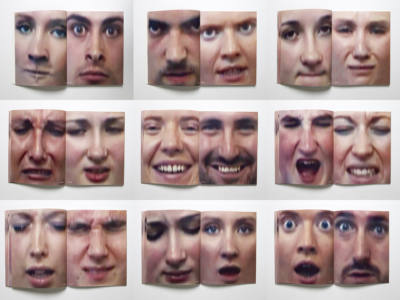 Happiness is the only true emotion explores emotion recognition algorithms and their failures. 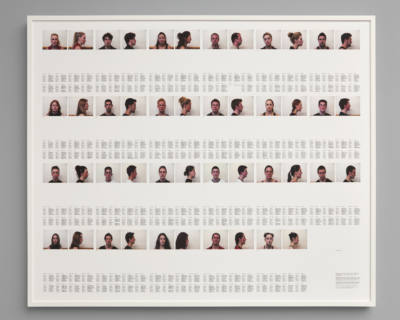 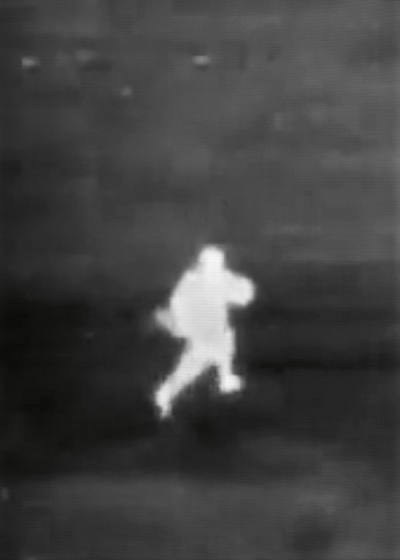 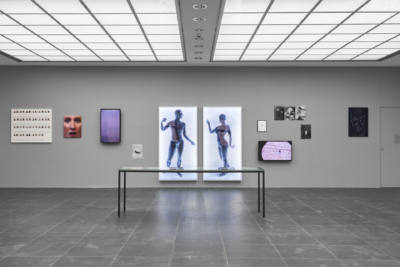 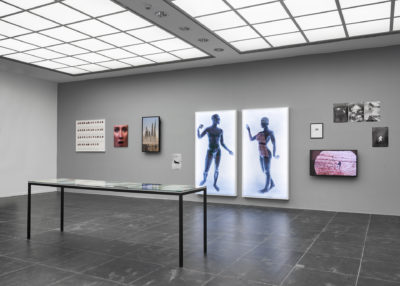 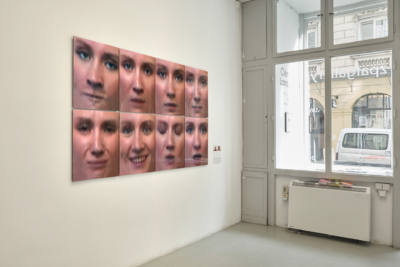 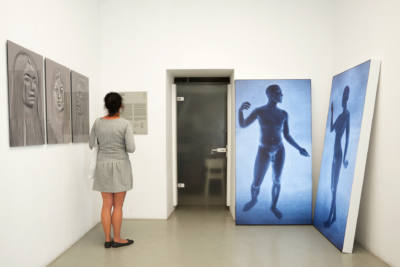 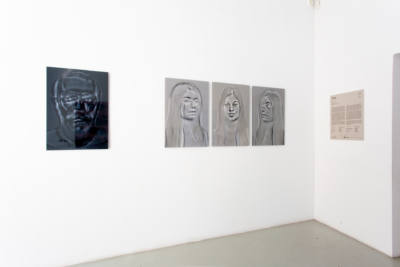 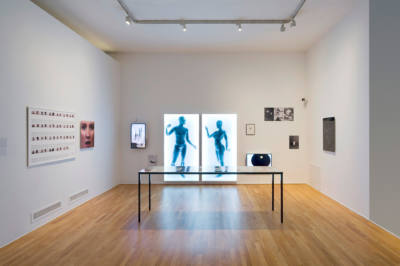 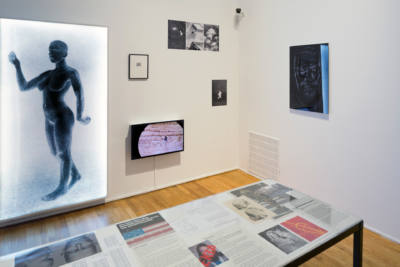 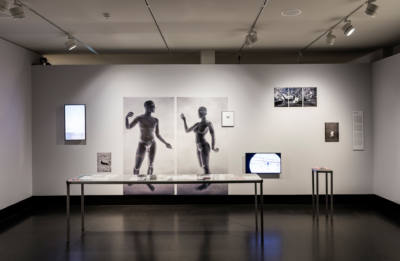 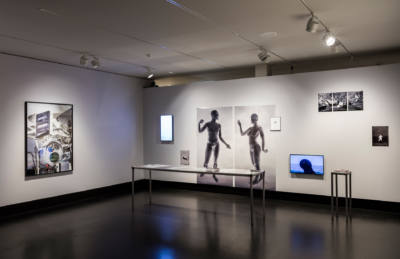 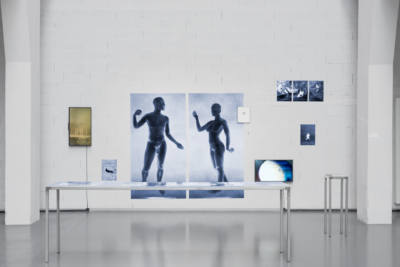